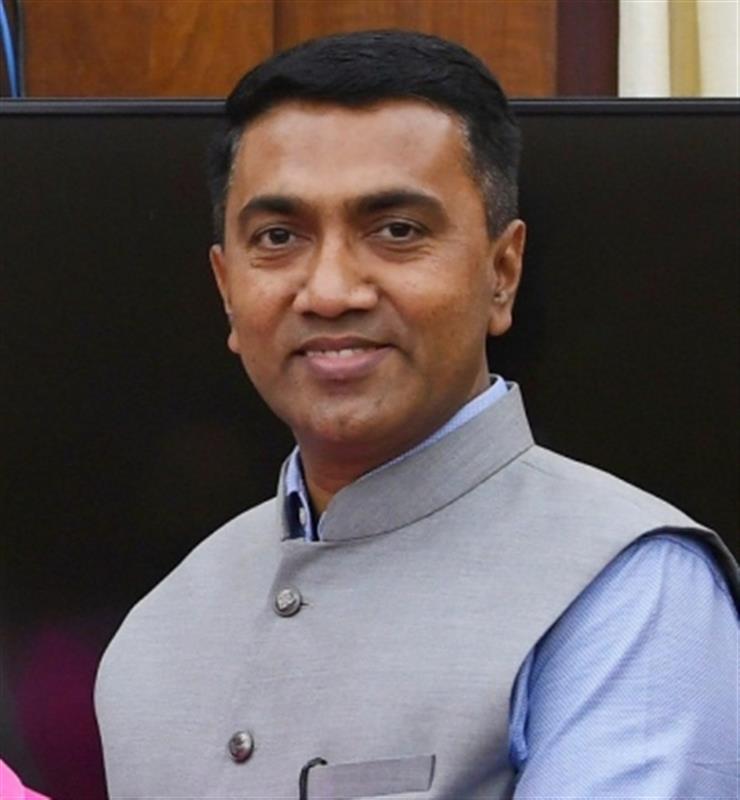 Pointing out that India has the world’s largest youth population, the Vice President called for harnessing the collective power of our human resources for nation-building.

In a recent development, the Vice President of India, Shri M. Venkaiah Naidu emphasized making higher education more inclusive and equitable in the rural areas. The dimension of inclusiveness and equitable access to education for rural youth is critical because education plays a key role in human development, nation-building, and creating a prosperous and sustainable global future, the Vice President stressed.

Speaking at the Centenary celebrations of the Delhi University, Shri Naidu emphasized that Universities must come out with innovative and out of box ideas to address the pressing problems of society. He also said that the ultimate aim of the research should be to make people’s lives more comfortable and happier.

Pointing out that India has the world’s largest youth population, the Vice President called for harnessing the collective power of our human resources for nation-building. Describing the National Education Policy (NEP-2020) as a far-sighted document that is set to revolutionize the educational landscape of the country, he said that its emphasis on imparting education in one’s mother tongue when implemented in schools, colleges and universities will prove to be a game-changer. Calling for providing basic education in a child’s mother tongue, Shri Naidu said the local language must be the main mode of communication in the administration and courts. “Every gazette notification and government order should be in the local or native language so that the common man understands it,” he added.

Shri Naidu reminded the gathering that ancient India had enjoyed the reputation of being a Viswaguru and was a renowned cradle of culture. He said reputed centres of knowledge, among the earliest known to humanity, like the universities of Nalanda, Takshashila, Vikramshila, Vallabhi and Odantapuri bear ample testimony to this fact. Declaring that it is his deep-seated wish to see Indian Universities ranked among the top 10 universities of the world, the Vice President asked all stakeholders to work with this aim in mind.

Speaking on the occasion, Shri Pradhan said that the Delhi University will offer solutions to global problems, emerging as an incubator of the world. He said the Delhi University is not just an educational institution, it is an emotion for people associated with it. He called upon DU Alumni to create a model for the country in alumni contribution.

The Minister congratulated the University for being a pioneer in implementing all aspects of NEP 2020. The prestigious University should aim to enlarge the canvas of skilling and education and also endeavour to build ‘job creators’, he added. Shri Pradhan expressed confidence that the University will play a leading role in churning out global citizens, establishing India as a knowledge-based society and in creating a benchmark model for emerging economies. 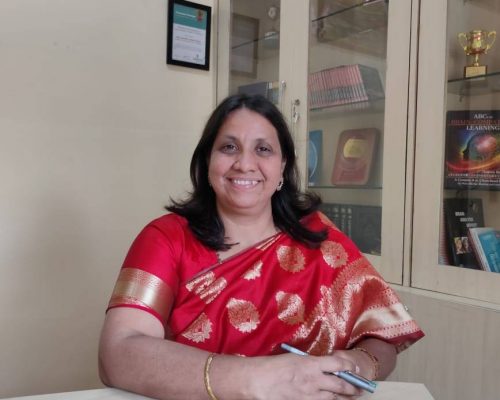 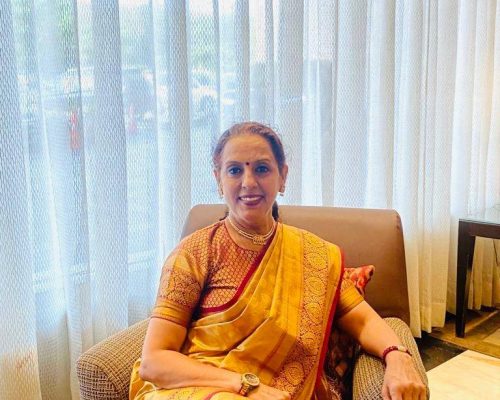 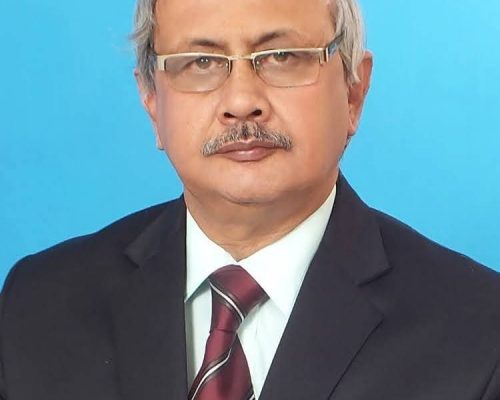 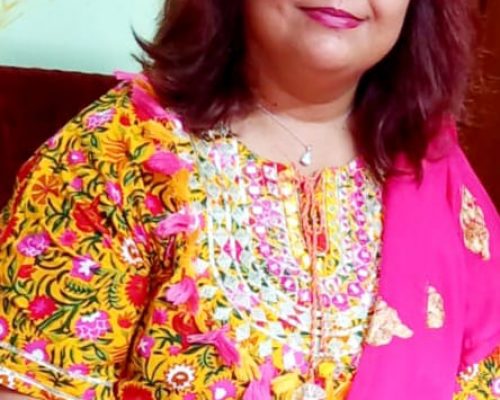 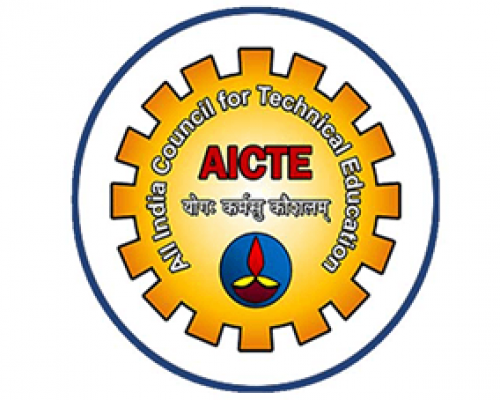